Former Kenya Rugby Union (KRU) Secretary Geoffrey Gangla Oduor has been elected to the chairperson position replacing Richard Omwela in a calm event at the RFUEA grounds in Nairobi, Kenya.

Oduor alias ‘Gangy’ garnered 33 of the 55 lots casted for the  to lead Kenya Rugby at a time when the national sevens rugby team is in a desperate position, sitting just a place above the relegation mark. 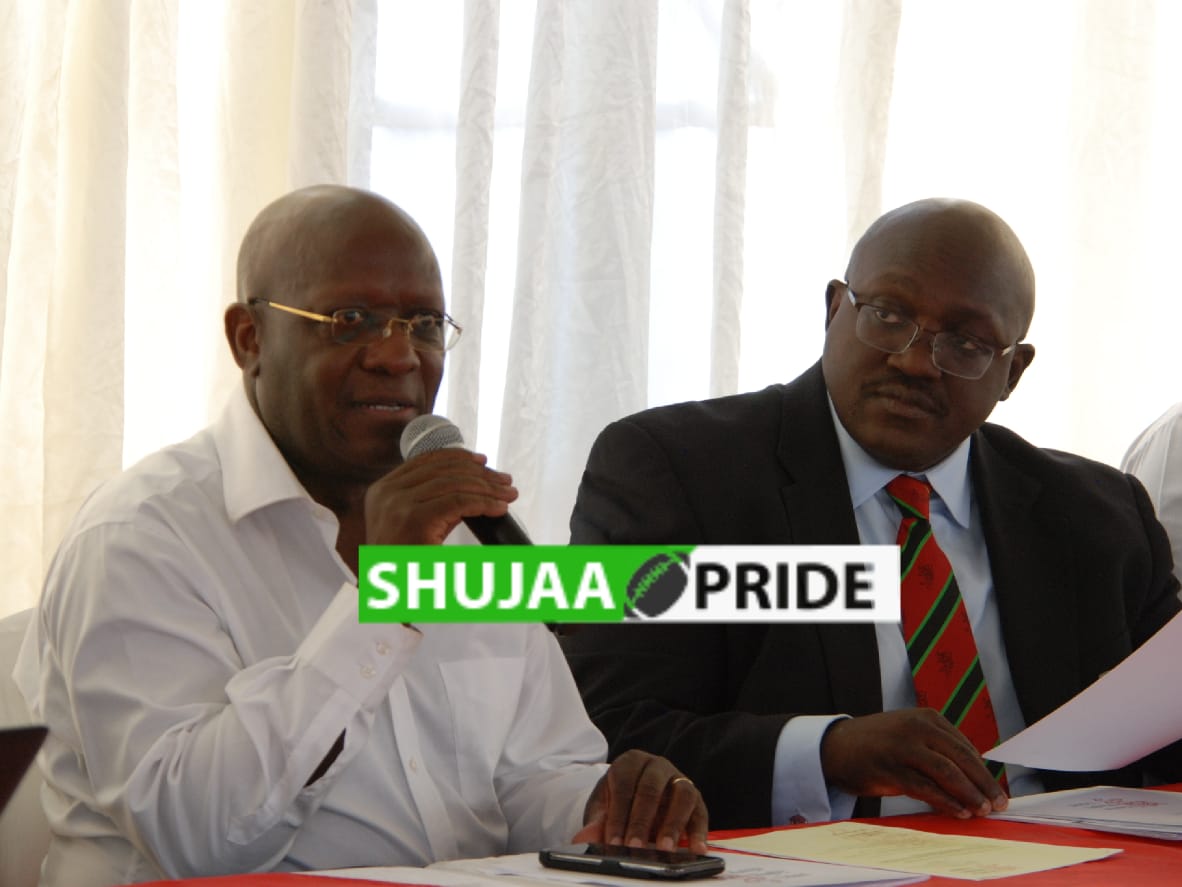 Sasha Mutai had previously contested in the previous March 22, 2017 elections where he lost the electiin to former chairman Richard Omwela by two votes in a hotly contested election held at the same venue, the home of Kenya Rugby.

John Kilonzo led by 32 votes, Ray Olendo coming in second place with 28 votes whilst Moses Ndale and Kikechi Kombo were given a nod to join the board courtesy of 28 and 25 votes respectively.

Former directors Ian Mugambi and Ezekiel Owuor failed to get re-elected to the board courtesy of finishing fifth and sixth by 23 and 22 votes respectively.

Commenting on his new role as the rugby boss in Kenya shortly after election, Gangla Oduor promised to revamp the union as his first agenda of business whilst promising to work with the losing contestants, stakeholders and players to develop rugby in Kenya.

“Am humbled by the opportunity to serve as the Kenya Rugby Union chairman and I will work with all stake holders to develop rugby in Kenya.
I commend contestants Sasha Mutai and Asiko Owiro for a good opposition. We had agreed to work together to take rugby forward and in line, as the chairman our first agenda of business will be to reconstitute the board as the first thing we are going to do to ensure all dockets are running smoothly, ” commented KRU chairman Gangla Oduor.

Former chairman Richard Omwela was elected on March 22 back in 2017 where he was awarded a second-cum the last 2-year term in his third period as the KRU boss.

Unlike in the recent past where a chairperson served a 2-year term, Gangy’ will head the country until March of 2023.