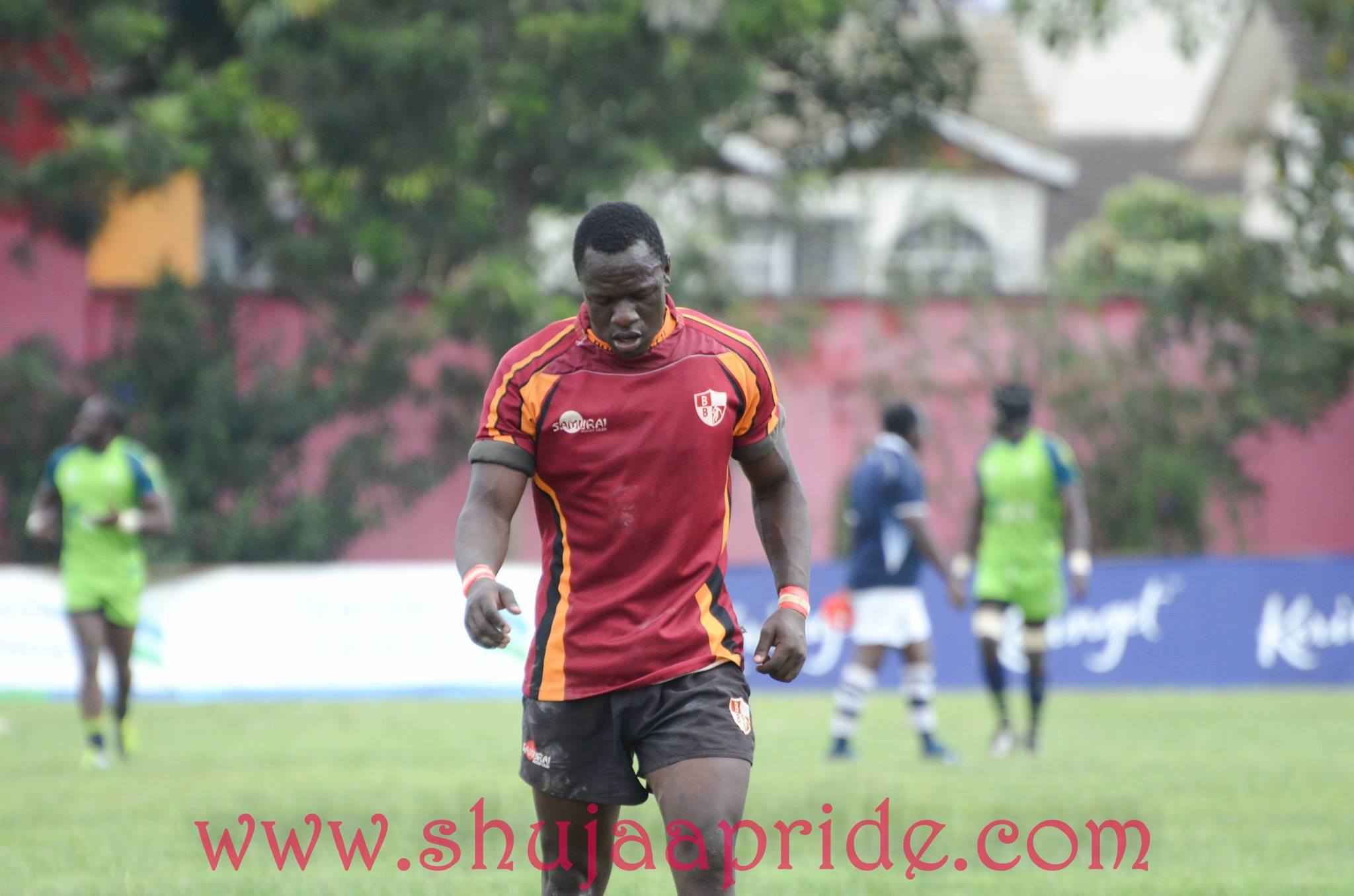 "Am aspiring to represent my country in this particular sport and play professional rugby as well as being an inspiration to the upcoming generation. "  ~ Steven Odhiambo.

Worst Career moment
Steven picked an ankle injury in the finals of King of Rugby 7s when his team Blak Blad was was playing against USIU.