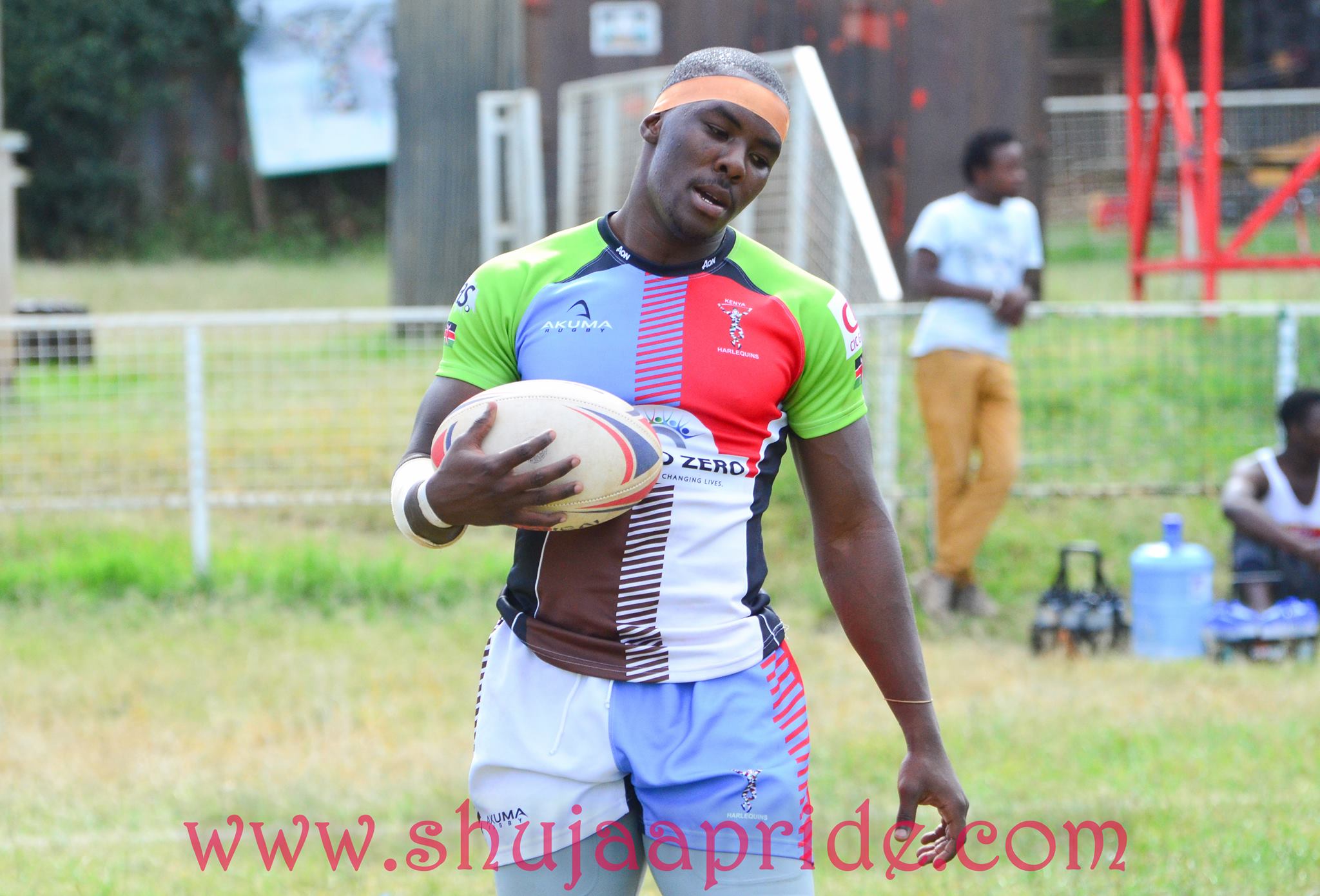 "my dream is to be a blessing with my talent and showcase my skills to the world at its highest level"~Williams Mawira.
Achievements
Mawira played for kenya u-19 in the year 2011 same year he joined Harlequins.
Wheels made his Kenya team debut in 2015 for the elgon cup as a winger.
Kenya Cup Top scorer with 18 tries : Season 2015-2016.
Received half scholarship at Holmesglen Institute of Technical And Further Education, Melbourne Australia (July 2016).