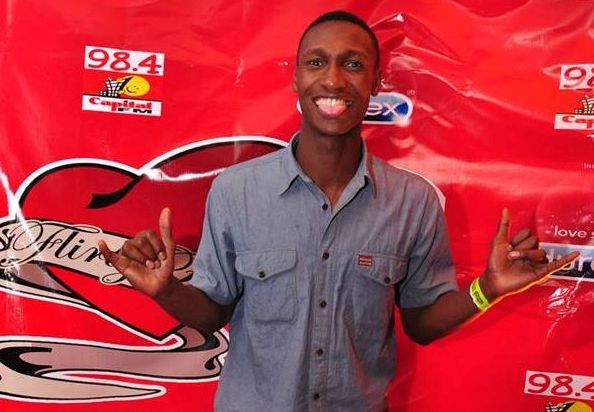 Rugby interest came when he was in form 2 (2007) and a very good friend of his, Kevin Okeyo who was then his classmate started playing for the high school team and he jokingly told him that he should try it. Later that year Brian Maina Swanton joined rugby and has never looked back.

Role model : Sydney Ashioya.
"I really enjoyed how he would counter attack with great speed and cut through defence lines with ease." Swanton added.

Rugby Aspirition - Swanton would like to join the National side and hopefully go higher than that.

Other than being a hardworker, Swanton likes to laugh alot.