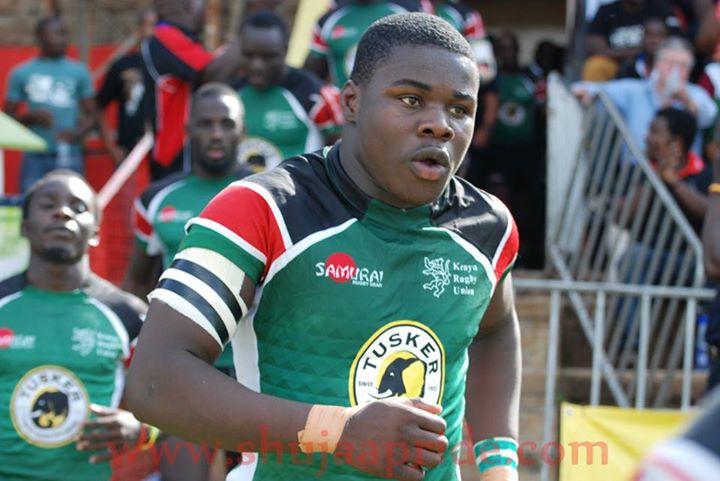 Joshua Beast Chisanga  departed the country for trials with Aviva Premiership side Newcastle Falcons in mid February 2016.
“Chisanga left for Newcastle Falcons before the weekend and has undergone a series of medical tests. We are informed he has passed all tests and next for him is on field training”. Paul Murunga (Source @ragahouse_com).

Video : Joshua chisanga in action for Kenya Simba against Western Province in 2014.