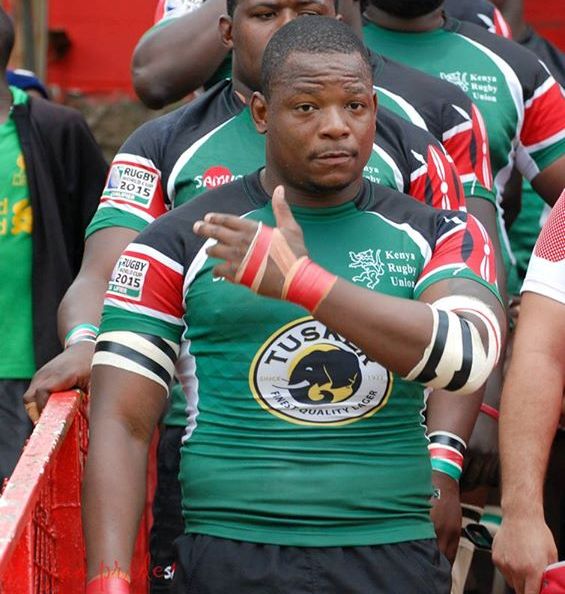 Brian Nyikuli rejoined his first club (Impala) from Strathmore Leos in mid 2015.
Later in 2015, he rejoined Strathmore from Impala.
He rejoined Kenya Harlequin (Sporpesa Quins) in June 2017.
November 2017 : He Joined KCB and made debut for the bankers on 11th Novembe 2017 against his previous club Homeboyz Rugby in the Floodies semi finals.

Achievements
Kenya fifteens captain from 2014 to May 2017.