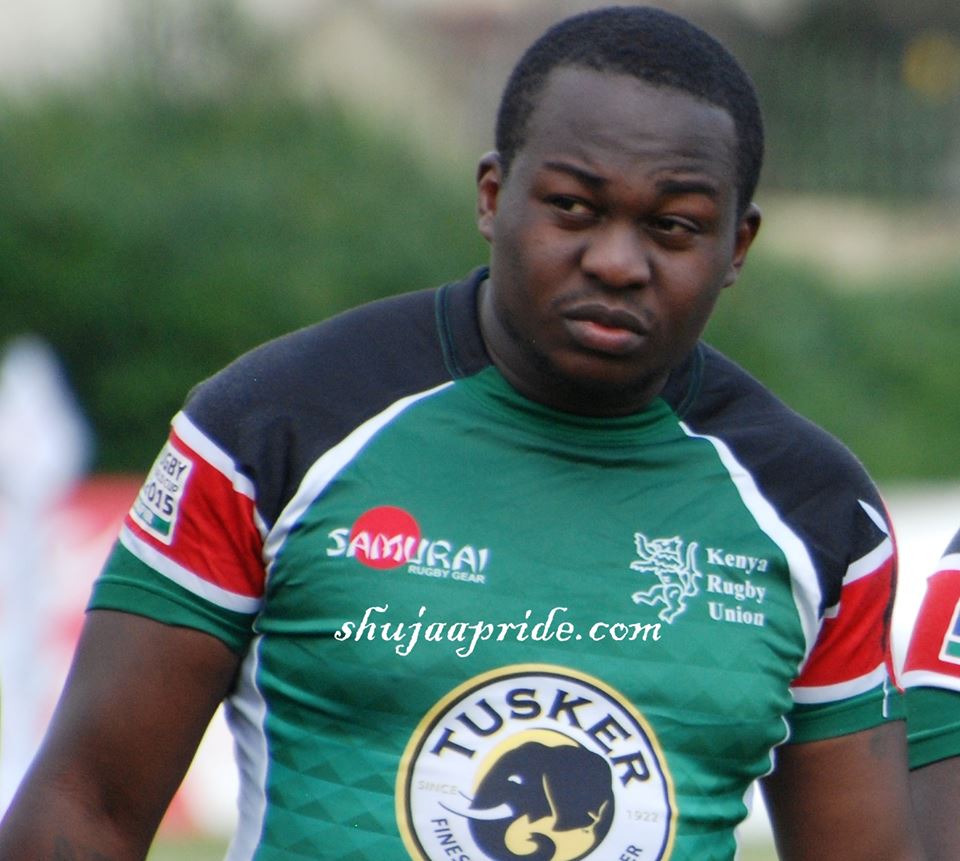 George Asin listens to alot of Lingala Music. He is the 5th born in a family of 11.
He hates the Gym. He previously played for Mwamba in his early years in Rugby.
Asinovic means 'son of Asin' in Russian...him being a chelsea fan,his friends chose to curve out the name from his favourite player Branislav Ivanovic.