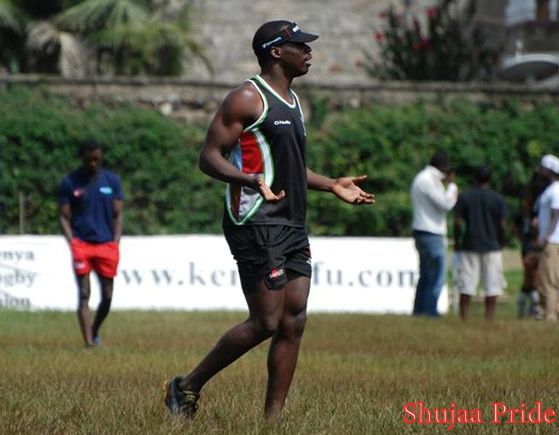 Agunda got interested in rugby while he was in high school (form 2 ) and started playing back then.

On asking him about his role model, Situational said, "I pick traits which I deem admirable from different players.".

Patrice would like to inspire upcoming players and leave a legacy.