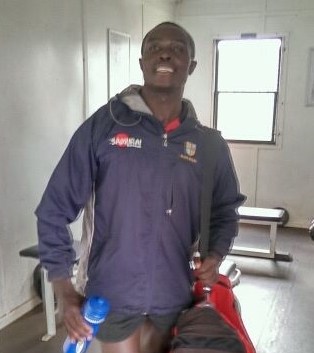 After finishing high school in 2013, he decided to come to Nairobi since he used to stay in kitale but there was no competitive rugby there.

Levi Masika joined Quins without knowing anybody apart from those he used to see in tv. He thanks Quins because they are developed him.He also thanks Patrice Agunda for standind with him.