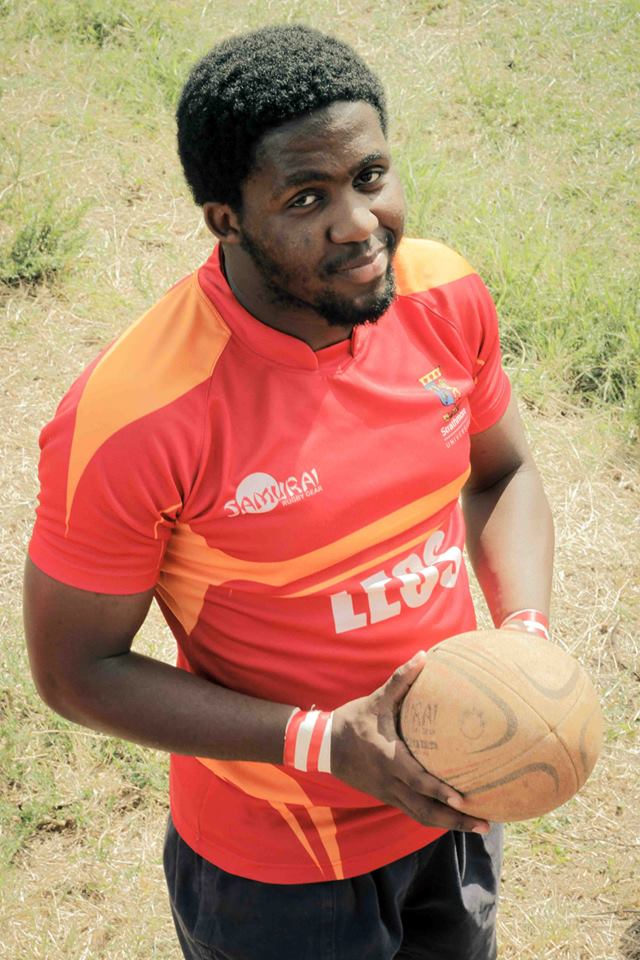 When he got interested in Rugby: In 2008 as a form one student

When he started playing: Also in 2008 as a form one student

Aspirations: To one day play for the national 15s side.

James Kubasu is a dedicated player and fan of the game. He also loves music and currently (2015) enjoys studying the law.