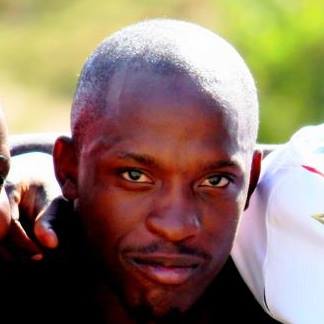 David Dinda aspirations are to just play at all levels but mainly is to just play.
He is an easy going guy who hates training but likes to play.