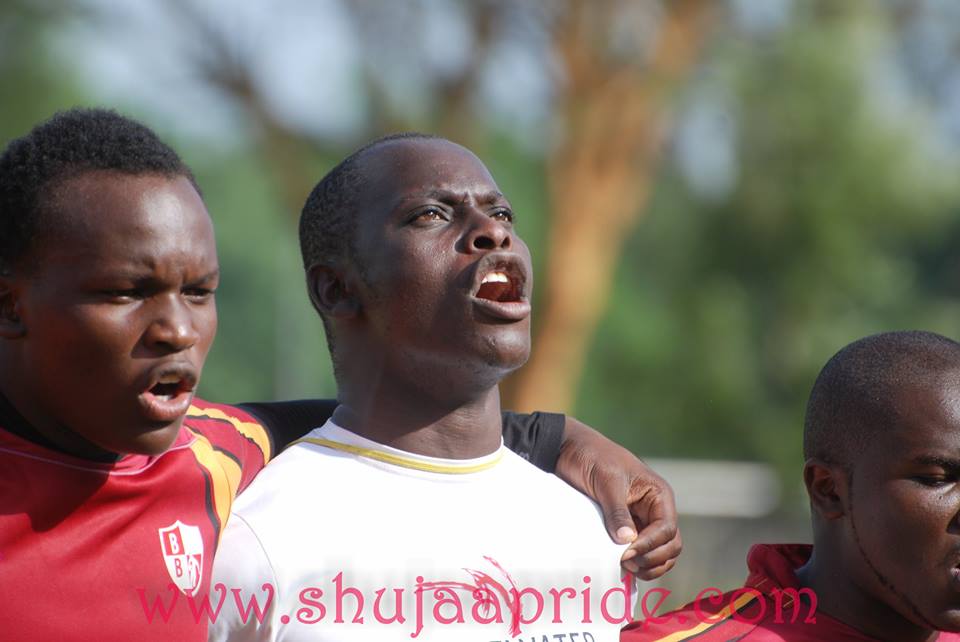 Rugby Aspiration: "I aspire to represent my country in the senior team, inspire the upcoming rugby players as a player and later on as a coach, maximize my Godgiven talent and skills acquired for the benefit of others and God's glory. "

Motto is a God fearing down to earth person, the current strength and conditioning coach for Blak blad whose life is revolving around sports and a man who believes that nothing is impossible to a willing heart.