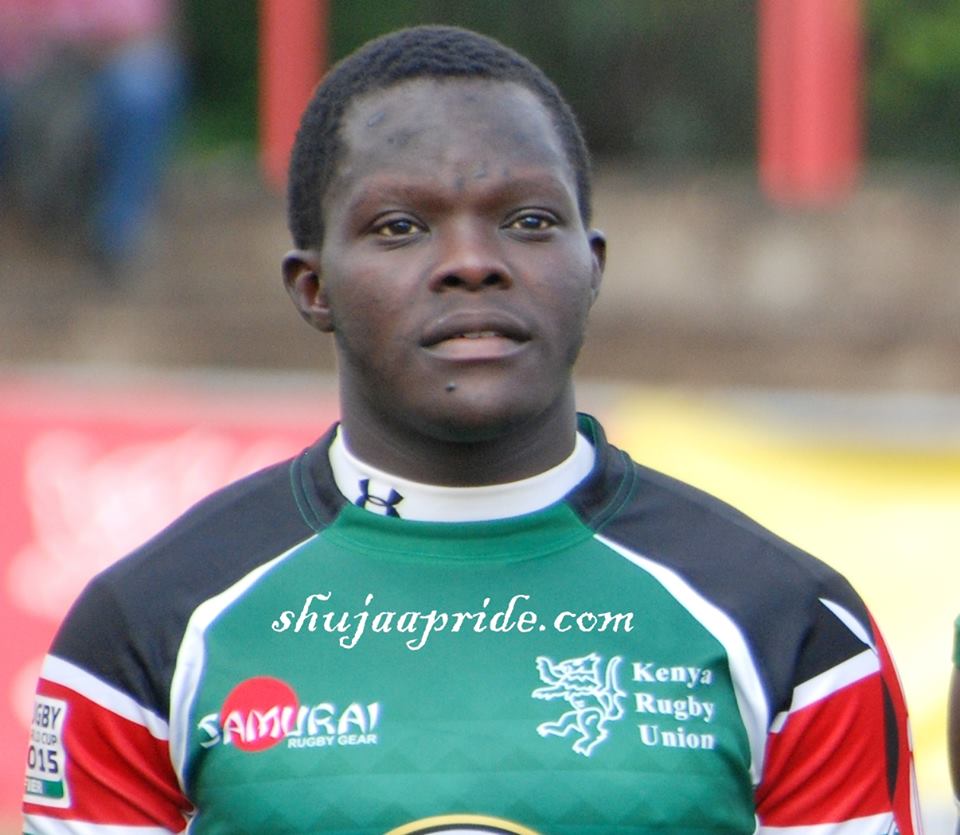 Victor Wayodi passed away on 10th December 2016.
Wayodi collapsed on the pitch after developing breathing difficulties while playing for Mwamba against Nakuru RFC at the Impala Grounds.

Wayodi was then rushed to Nairobi Women’s hospital but succumbed to cardiac arrest while undergoing treatment later on that night.