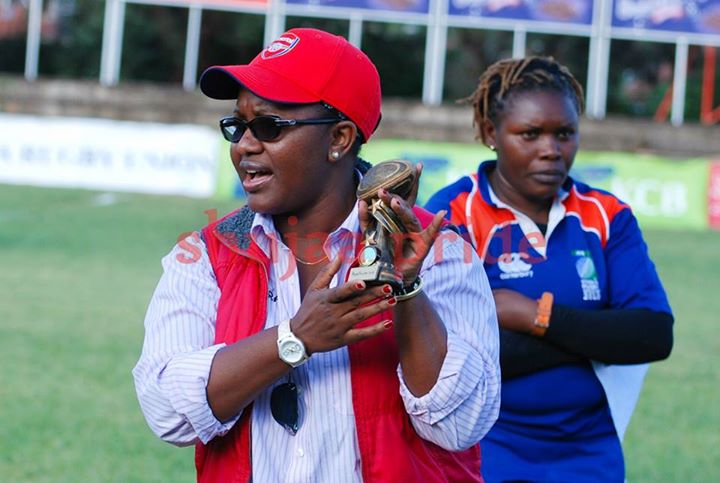 It is a little bit difficult to sum up Paulina Lanco Nzisa because she does so many things and she is passinate about so much. Paula is generally passionate about life.

She is a mother, an enterprenuer, a director, a career woman, a philanthropist and the list is just endless.

Nzisa gets into things because she believes in them, passinate about them and she believes that she can give back. She has never been held back by whatever standards the world might have set for her.

She tells people that she is a blank sheet so she can be whatever she wants to be. She can place the dot at whatever position.

Did you know that Paula has never been a rugby player? Well, now you know that she did'nt have to be a player to be at the board of Kenya Rugby Union. She believed that she had something to give back to the sport that she is greatly passionate about.

Lanco enjoys doing alot of outdoor runs, she loves being in the gym in short she spends alot of time doing her work outs.

Having being part of the Kenya lionesses has been a humbling journey for her.

She was introduced to Kenya Lionesses a week after the demise of Captain Aberdeen Shikoyi that was in 2011.