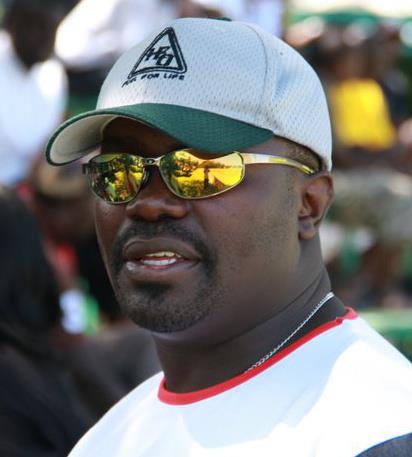 Date of Birth : 27 August 1976
Passed away on 21st May 2021 after suffering from celebral malaria.
High School : Maseno High school.

Traits
Benjamin Ayimba is a confident leader. He has confidence is his abilities as well as in the abilities of his team members.