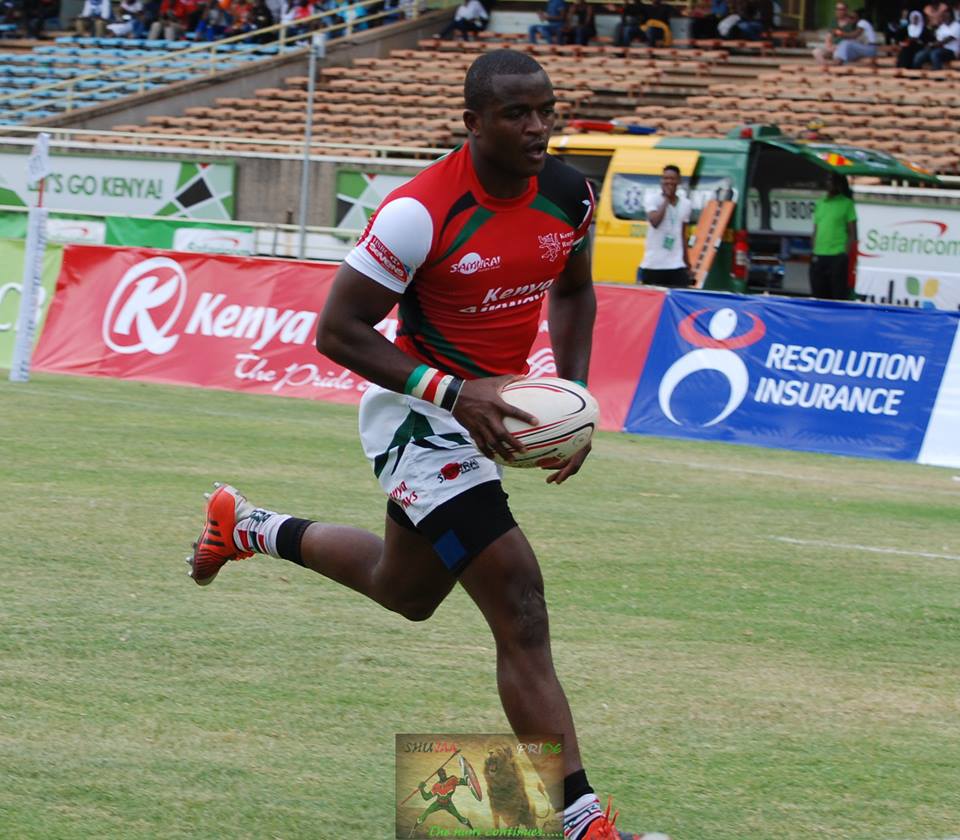 Willy Ambaka started playing rugby when he was fifteen years old just after their family had relocated from Mombasa to Nairobi.

Ambaka made a tough decision when he decided to join the French side, since he took Kenya 7s as part of his family. This made it hard for him to play for the national rugby 7s side.

Mike Friday on Willy Ambaka "Willy Ambaka. Played in the centre for me in Kenya. Give the man the ball in space, he’s gone with his fend, his hit and his spin. His ability to finish when it mattered was crucial for Kenya’s success. Again, get him off the pitch and he’s got one hell of a smile!"
Source World Rugby (April 2016).