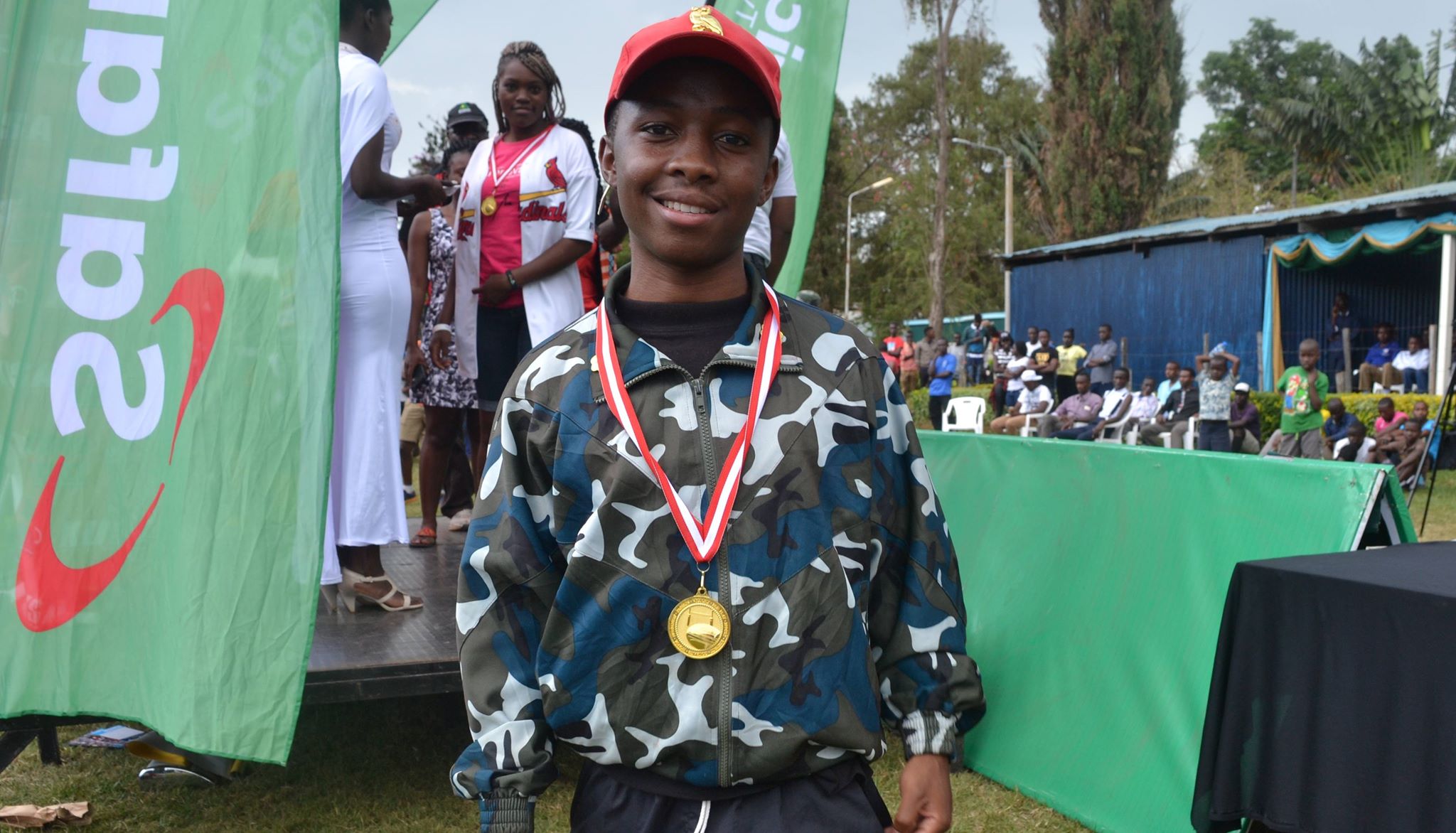 High school : Kivaywa High school.
Campus : Cooperative University.
Date of birth : 28/ January.
Nickname: Justoh.
Coarse : Bachelors in Cooperative Business( Marketing).
Positions : Scrum half.
Justus got interested in rugby while in form 2, that was in 2012 and started playing in the same year.

Achievements
Most of the university players across the country know him as "msee wa table" as he was involved with
drafting the KUSA circuit tables in 2016 that was held in different regions.
(Nyeri, Kaimosi,Voi,Nakuru And the final one Kings of Rugby held in Egerton University).