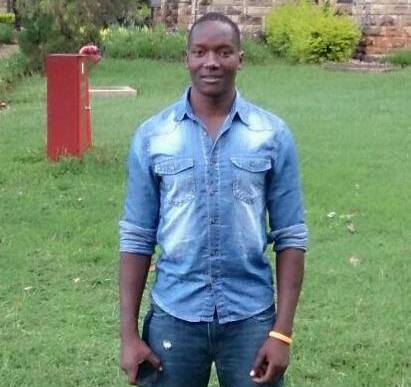 Dennis got interested in the game when he was 13 years.

He started playing rugby when he was 16 years.

He says his role Model has always been Mike Brown though they are not playing the same position but in Kenya, it's always been Dennis Mwanja his current Coach.

"I want to play for the national team. I don't really know whether it's going to be Kenya or USA " ~ Dennis Lumumba.