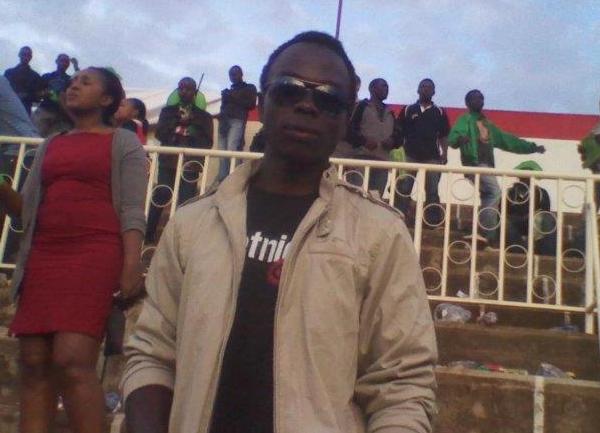 In March 2014 Duncan Lanya had an injury during a tournament which on admission turned out to be Meningitis.

After 3 life saving operations, a pipe was installed through his head to drain the water & discs put on his back to support him. The same however left him blind.