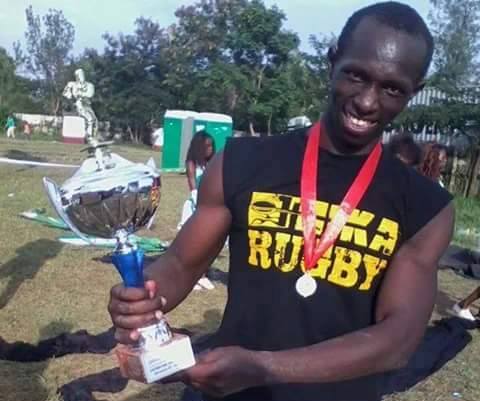 His team mates call him 'lock matata'. He is a second row and he can also play at the backrow.

His inspiration came from Dennis Mwanja and he still inspires him.

"I would like to play for Kenya 15s and later give back to the society. I believe in beating hard targets since hard is what makes it special."  ~ Kirimi Lock Matata kelvin.