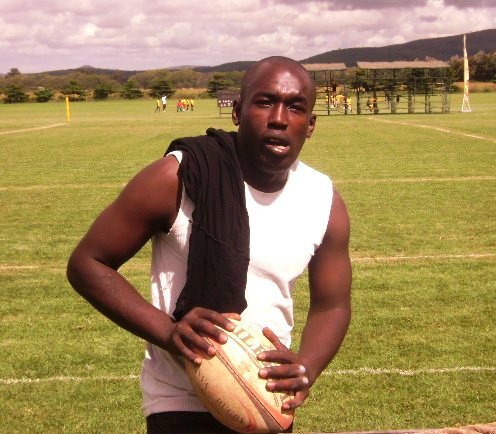 Ochino who last played for KCB in the 2012-2013 season died under unclear circumstances.