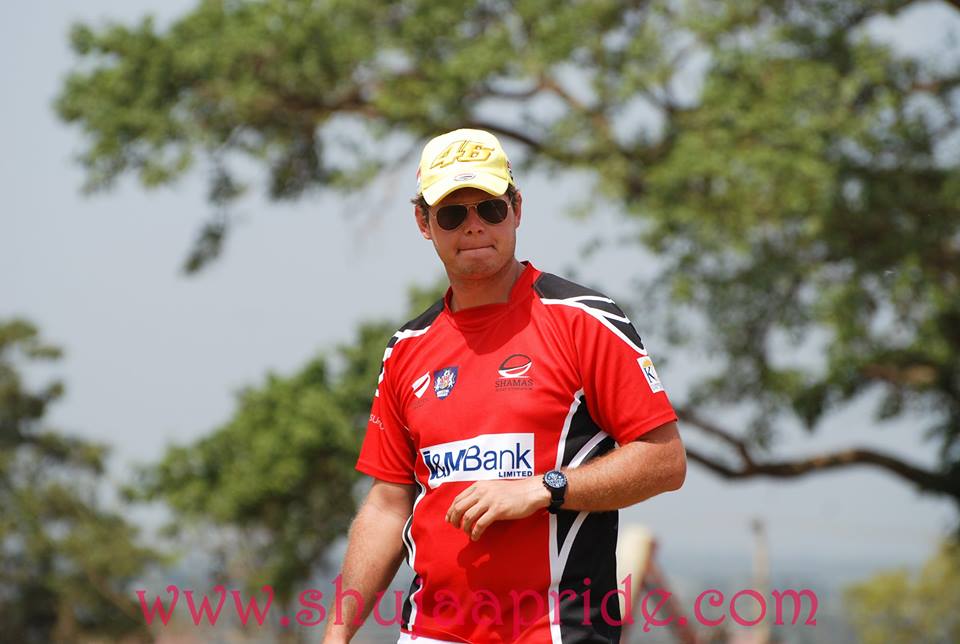 Edoardo has been Kenya since Feb 2013 and has been With Shamas Rugby Foundation since January 2015.
Motto: ''Leave the jersey in a better place''