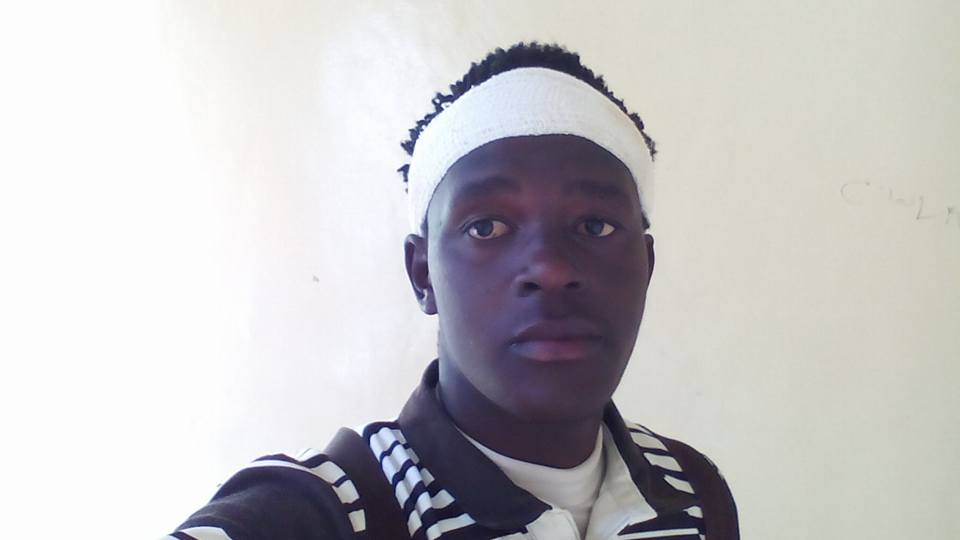 i later joined  where am schooling currently and playing rugby as a flyhalf..
Role Model : Biko Adema.
"I aspire to be among the best flyhalfs in Kenya and also get a chance officiate international matches and develop rugby in the rural areas. "

Achievements
Mumo did rugby ready course in 2015 and thus he is a level one fifteens referee.