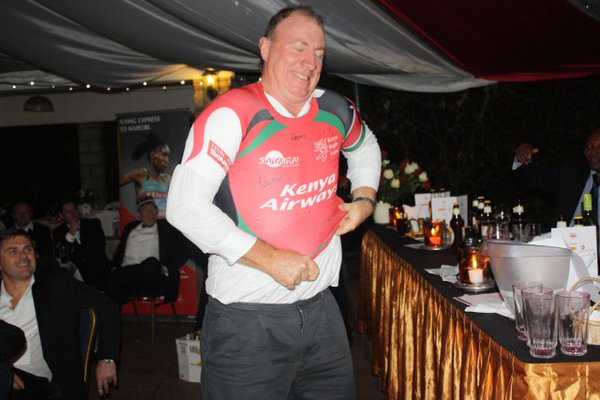 David Francombe was killed in a tragic aircraft accident in the Democratic Republic of Congo on Monday 16th May 2016.

Achievements
He was a member of the Bedford Blues side which gained promotion to Courage League 1 in 1989.
Kenya fifteens assistant captain 1993