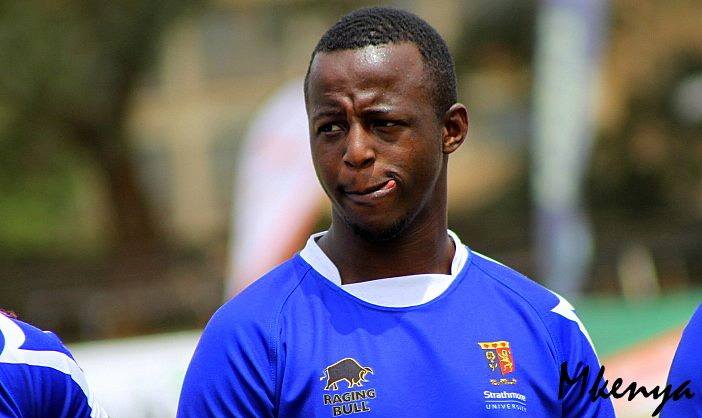 Positions: Hooker but used to be a Second row and Flanker

Kithamba started playing rugby in Lenana School. There rugby players were really respected and the passion and discipline that the players had drew him to the game.

Aspiration : He plans on working hard and enjoying his rugby career. Playing his best and being the best he can be is enough satisfaction for him.