Top Fry Nakuru (Wanyore) registered a narrow 12-10 win against Chipu to book a place in the finals as Comras booked a slot in the cup finals after beating KCB 21-7 in the cup semi finals. 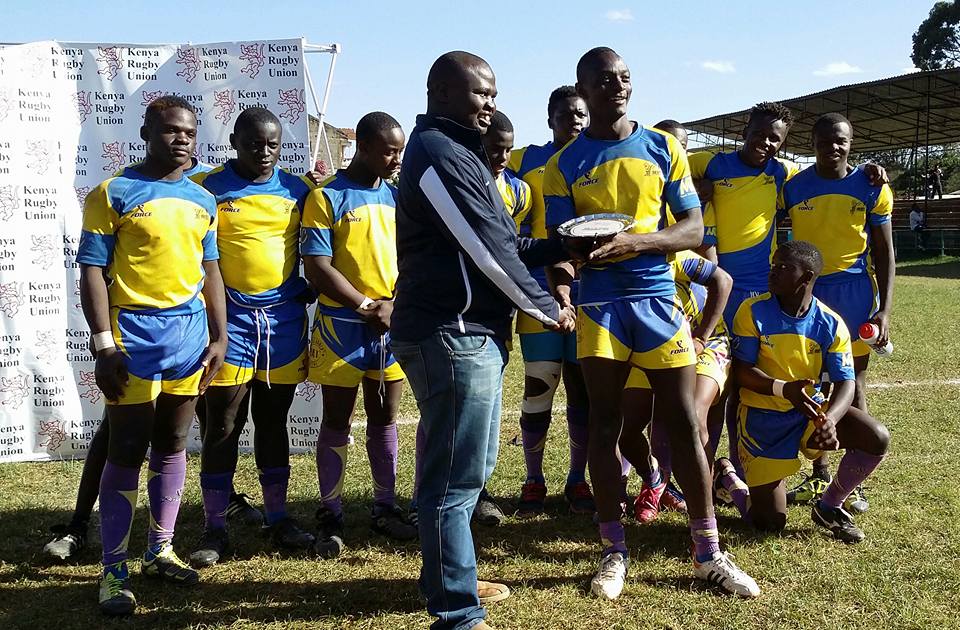 After edging out Thika 17-0 in the plate semis, Menengai Cream Homeboyz RFC (The deejays) entertained their fans with a  12-7 win against Bungoma to be crowned as the KRU U18 plate Champions. 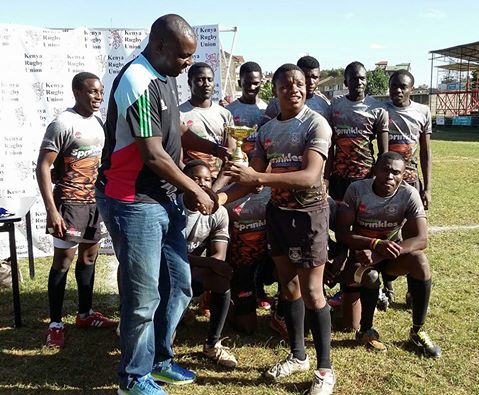 A similar score was registered in the KRU u18 Bowl Finals. Mwamba beat Ofafa Jericho 12-7 in a nail biting clash. 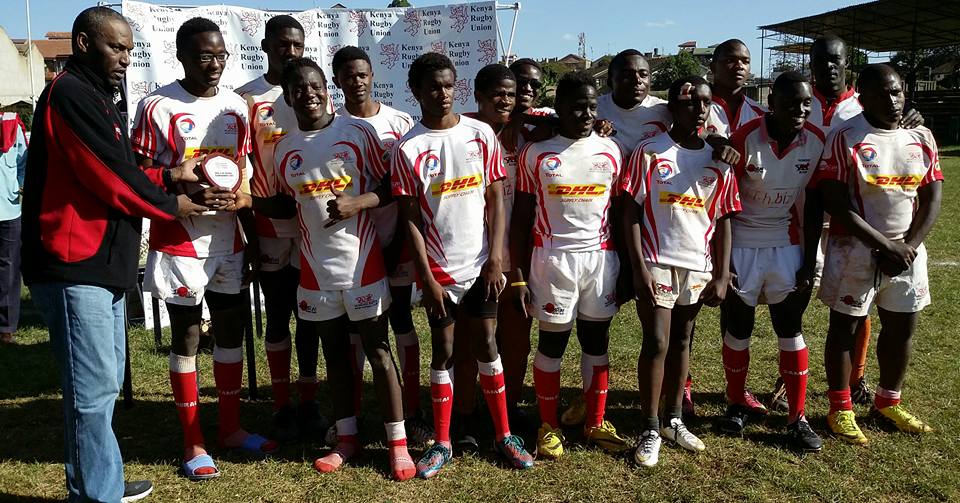