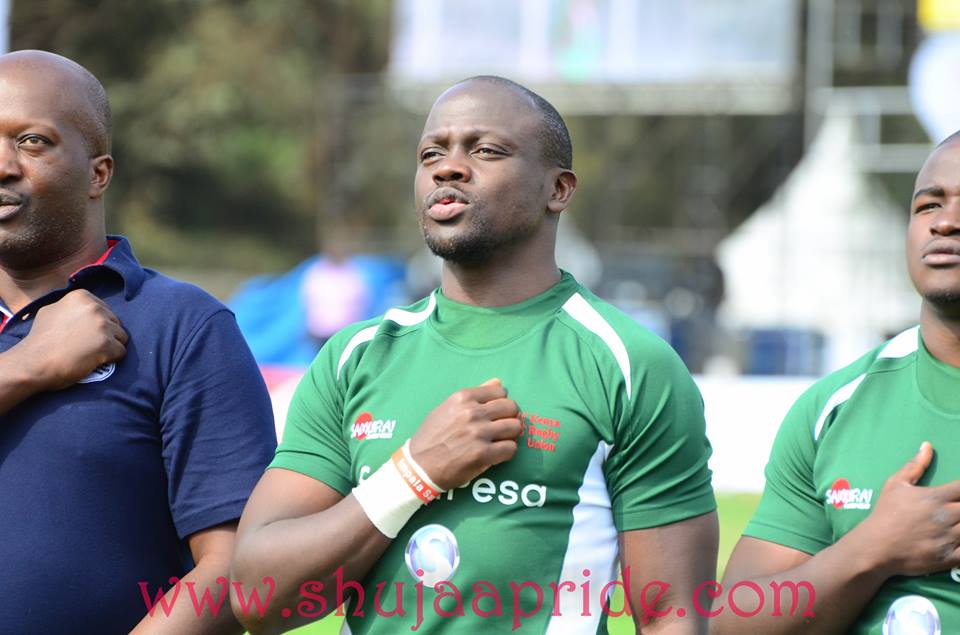 Achievements
Innocent Simiyu is a former Kenya 7s and Kenya 15s player.
He played 121 matches at the World Rugby Sevens Series for Kenya sevens
Simiyu captained Kenya 7s team from 2006 to 2008.
He earned over 30 caps for Kenya fifteens national rugby team.
Namcos was named the Kenya Rugby Player of the Year in 2011
He was appointed as Kenya 7s Head coach in 2017 taking over the job from Benjamin Ayimba.
Led Kenya to two consecutive cup finals in Vancouver and Hong Kong although Kenya 7s lost in both occasions to Fiji.
Kenya 7s bagged 104 points in 2018 the highest ever in World Rugby seevens under his leadership.

Low Career moments
He picked a knee injury while playing at the Bamburi Rugby super Series (BRSS) that kept him out of action for years (2011 to 2014).
He was sacked by Kenya Rugby Union as Kenya 7s head coach on 21st June 2018 after the Paris 7s fiasco.