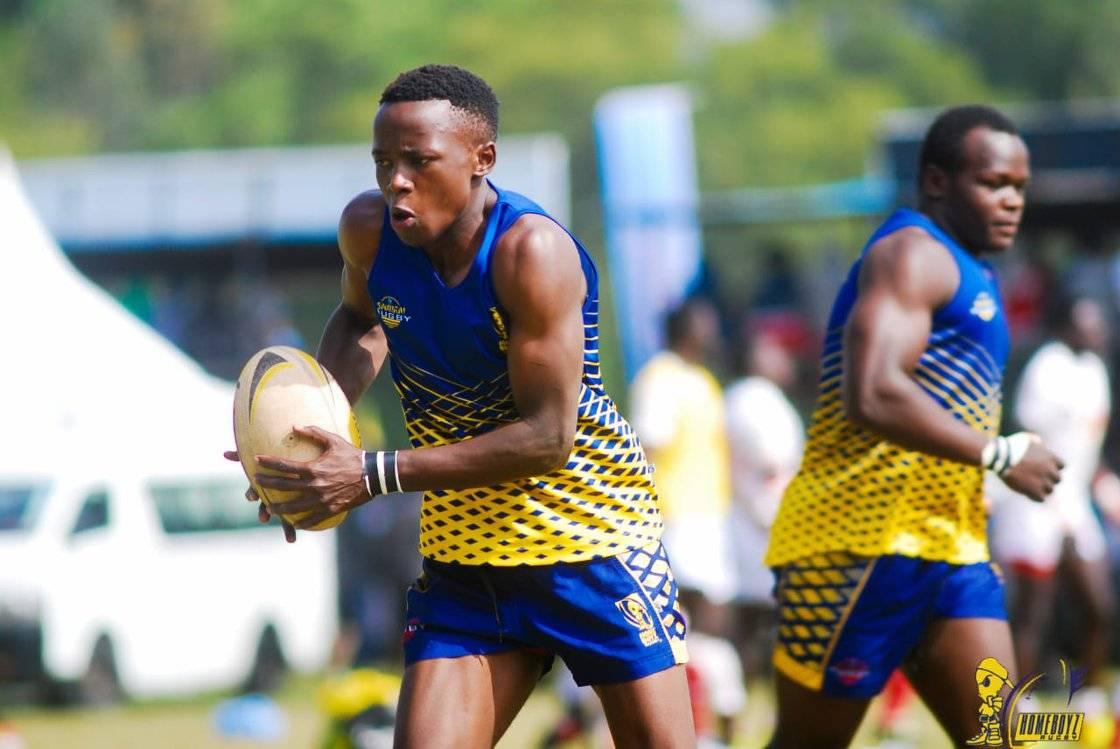 Career Goals
: To play for Kenya sevens and in the Super rugby.
And he also wants to help the upcoming players and support them to play rugby

He is a fan of Hurricanes in the Super Rugby.