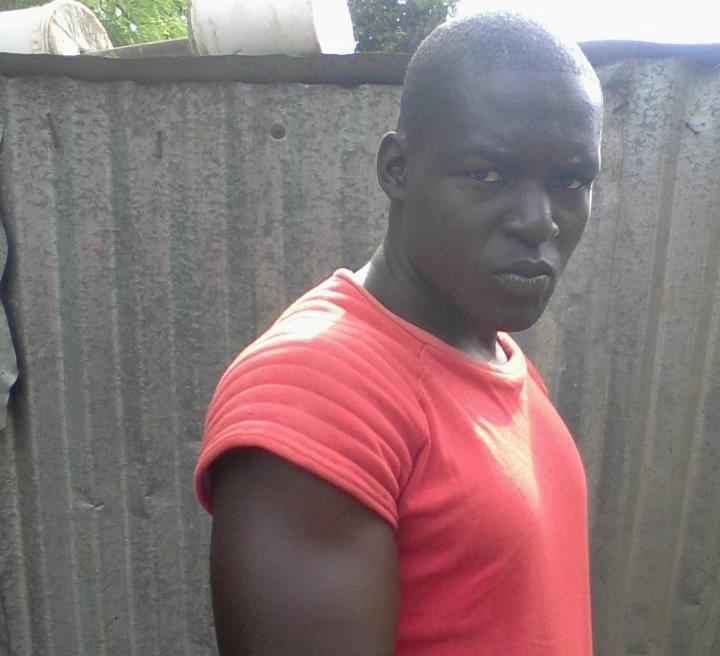 Justus Ochieng started playing rugby in 2005 at Barding sec and then played for Uriri high school.
He did not have a role model back then, he just loved the game and decided to try it out from there he has never looked back.

He did not play rugby from 2007 until 2010 when he got back to the pitch for siaya RFC before moving to Blak Blad in 2011 when he joined K.U for Bachelors of Arts psychology.

Ochieng played as a flanker,lock and a prop for Blak Blad.

"I aspire to represent my beloved country in the xvs (15s) version. " ~ Nickname: jastoo.

Jastoo joined Homeboyz RFC as a flanker late in 2015.