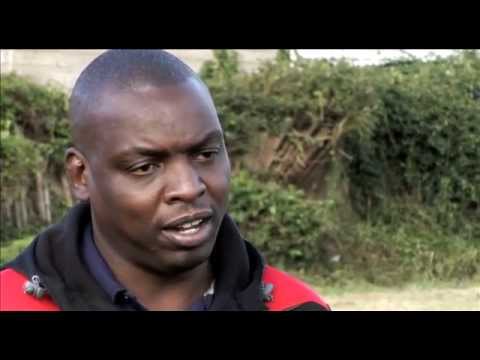 Felix Ochieng known to many as Totty, took charge as Kenya7s Head Coach on 16th December 2014 after Paul Treu who by then was the Head Coach resigned. Previously Totty was the Assistant manager of Kenya7s during the times of  Mike Friday and Benjamin Ayimba.

Playing Career
In 1993 Won Prescott cup with Nairobi School.
Played for StanChart in 1994.
He was the youngest in the sevens team when Safari 7s was first held in 1996.
Kenya 7s Player from March 1995 to July 2006.
Kenya XVs Player between 1995 and 2002.
He was the longest serving Kenya 7s assistant coach.