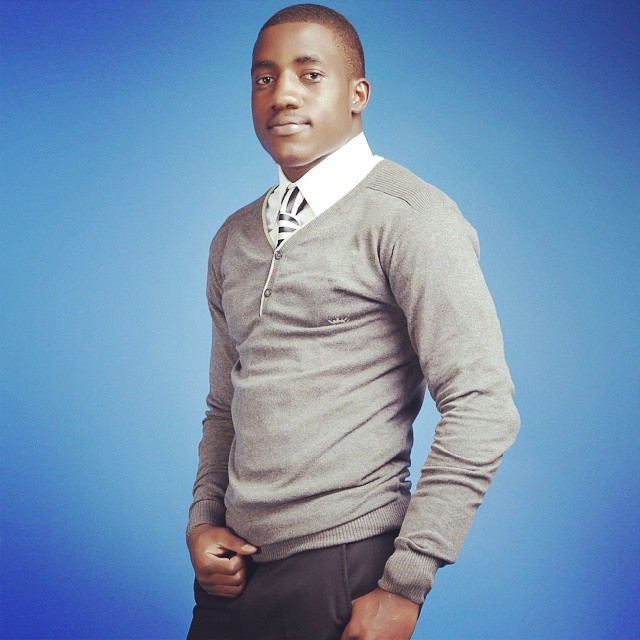 Rugby interest : Lameck saveya Dunde started playing while he was in primary school standard 6. They would play rugby using an American football at Arya Primary in Kisumu

Lameck saveya Dunde officially started playing in 2009 (form two) pressure from Isaac Adimo and Co, in the previous year and also since his elder brother Godwin Dunde played for the school team and was excellent in the game.

Role model : Jonah Lomu / Julian Savea / Pio Tuwai
He aspires to motivate young children to play the game and it makes him happy whenever approached by young boys at various rugby events to say hello and talk rugby, this also requires him to participate at the highest levels possible as well as represent his country time and again.

Pangaman is a God fearing person who believes in humility, kindness and he really loves his mother.