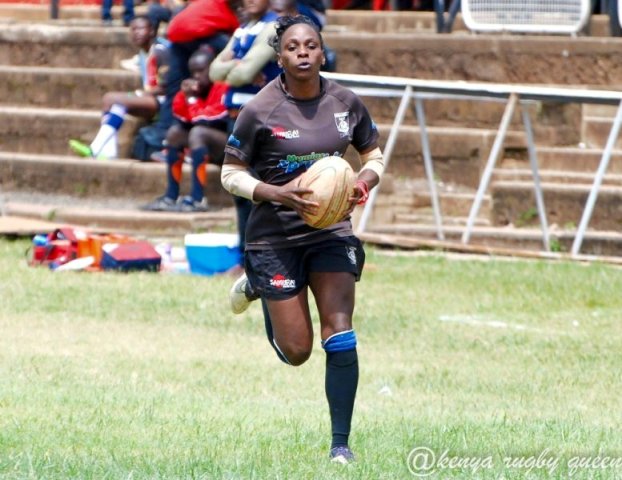 Cele' is a go getter, very determined, and she has a winning mentality.

Achievements:
Celestine was the MVP in the KRU women's 10s aside league round 5 held at the RFUEA in July 2015.
- MVP Kenya Lionesses team (Hong Kong 7s 2016) .
Celestine Masinde was the second player to ever score a try in the World Rugby 7s for Kenya Lionesses Rugby team.

Celestine Masinde was the first player (Male & female) from Africa to score a try at the rugby Olympics games. 10:09 PM EAT 6th Aug 2016