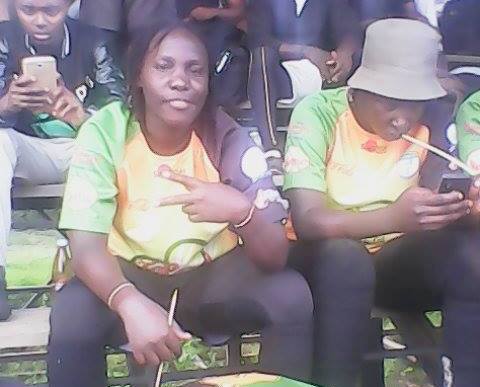 High school :  Menengai High school.
Campus- She did not join campus due to her family's situation and instead opted for business.
Date of Birth : 13/8 (13th August).
Nickname- B
Position -hooker,prop.
Rugby Interest : Akinyi got interested in the game when she realized there are women teams and later got to know of the kenya lionesses.

Role model : Doreen Remour.
Aspirations : to play for kenya lionesses and also to be a referee educator later in life.