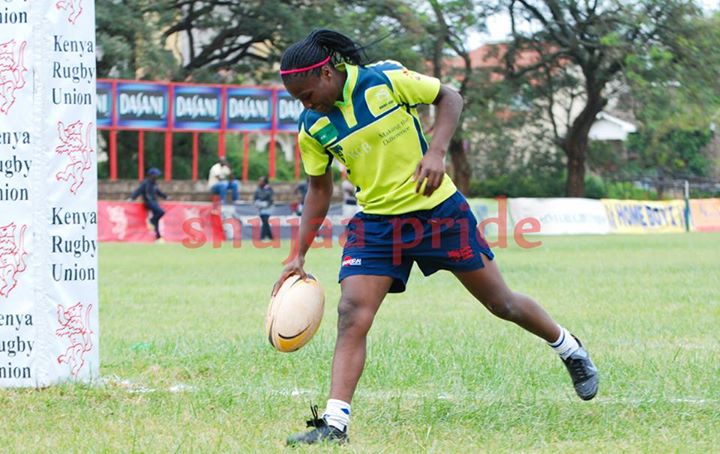 Shebesh is among one of the fastest rugby players in the country. Her speed and prowess on the wing is always a constant threat to the opposing team.

Coach Aschin Klein once said ," Janet Okello is only the 2nd player I have ever worked with who showed immediate signs of a rough diamonds. Shebesh just like Mathrin Simmers just has that raw hunger for success, disciplined and hard working to achieve their goals. She is one of the few that were born with the core skills, who have the vision and determination to follow through with her dreams. "

She is a super woman of her own.