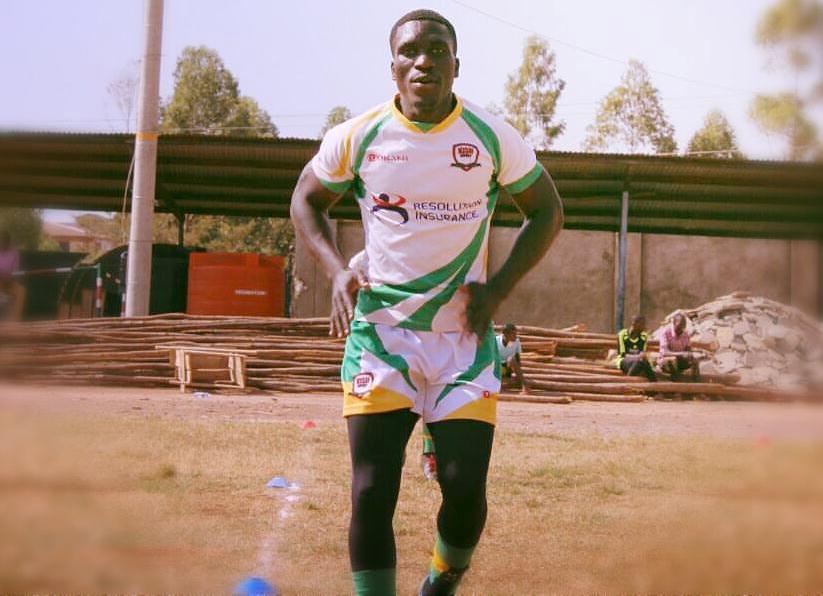 Iyano Amara "Manywele" aspires is to be the best rugby player (winger) in Kenya.
Amara is a God fearing person, straight forward and also a motivative person. He says Christ is his everything.
Iyano played for Kenya under 19 in China in the youth Olympics in 2014.
Previous club : Homeboyz Rugby.
He Joined Kisii RFC in October 2016.