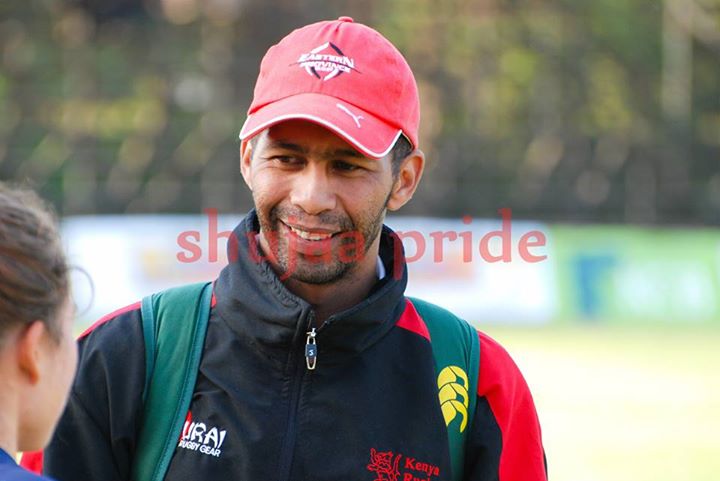 Coach Ash has been the chairman and director of rugby services for one of the top clubs in Western province (South Africa) called Titans Women’s Rugby Club.

Coach Ash has an amazing technical track record. He contributed three ladies to the Women’s Springboks team in South Africa.

His first assignment is to work with the national side and help #WomenRugbyKe prepare for the World Series qualifier as well as the Olympics qualifier.

He has come in to help us build on what we have. He will work with Kenya Lionesses’ Head Coach Mr. Mike Shamiah and Kevin Wambua.

Kenya Rugby Union is open to see whether there could be a possible future for him after the World Series qualifiers and the Olympics qualifiers.