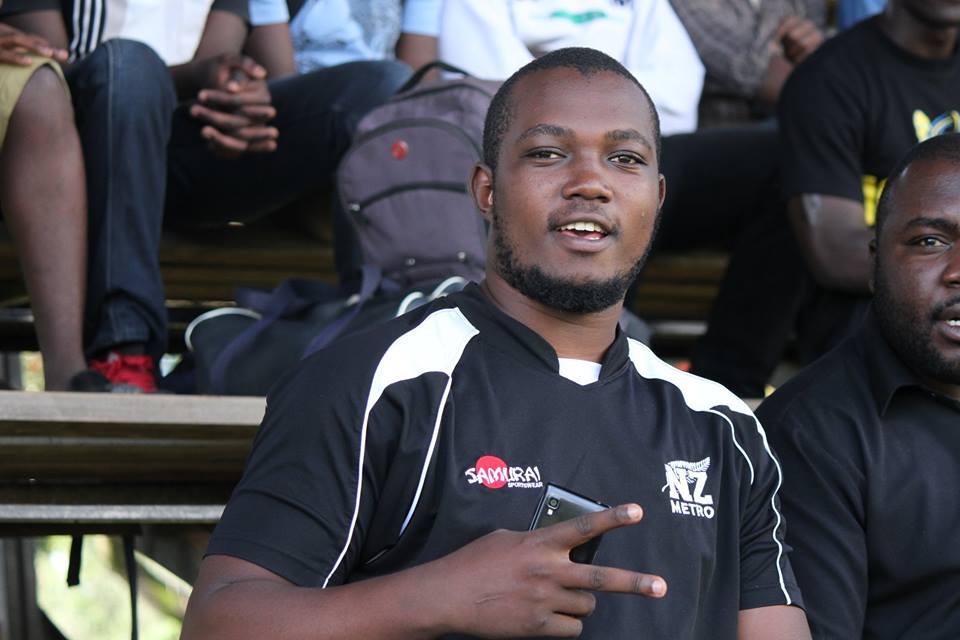 " I aspire to build a bigger and better Kisii rfc, closely following in Nakuru rfc's footsteps. In the same breath build Kisii 7s as a tournament to never want to miss, as we market kisii as a Rugby destination. " ~ Walter Orangi