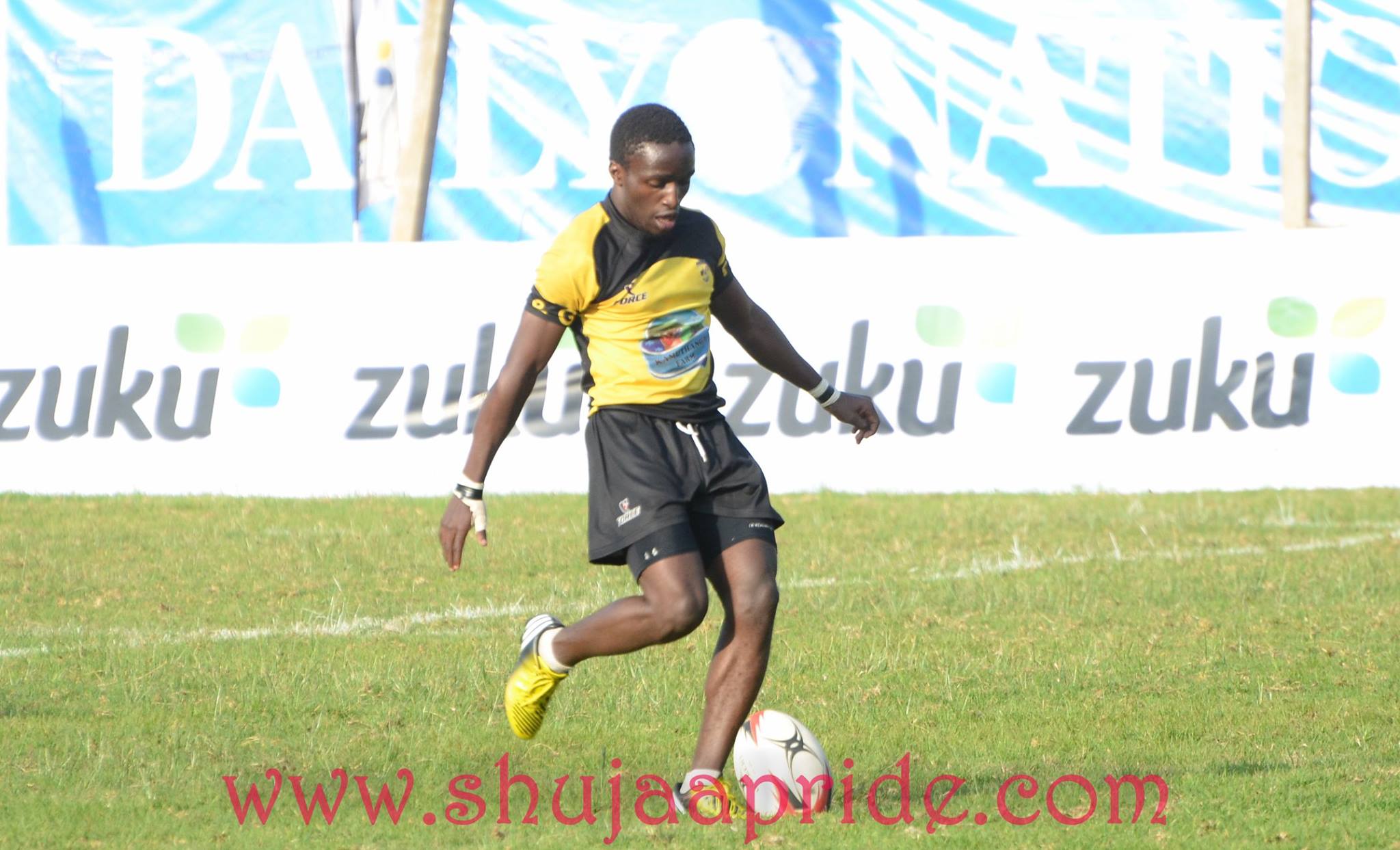 Date of birth : 14/10/1996 .
Nickname : Forbes / Omosh .
Rugby position : Scrumhalf / Fly half.
Previous club : Masaku RFC.
Ronnie Omondi joined Mwamba in January 2017.
Rugby Interest : He started playing rugby in 2011, by then their rugby team by then was the best in the region.

Role Model : Dan Carter
"My aspiration is to one day play for the Kenya 7s and represent my country to the fullest" ~ Ronnie "Forbes Omosh" Omondi

Favorite quote : Everything happens for a reason and at its own time.