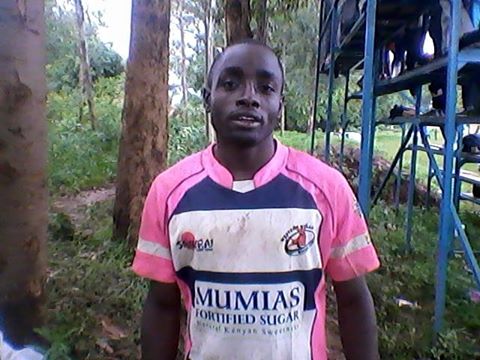 High school : Butere boys and Lubinu high school.
He was the rugby captain in 2013 .
Campus : JKUAT.
Coarse : Bsc Commerce as a course specialized in finance .
Date of birth : 22nd July 1994.

He got interested in the game in 2009 after doing KCPE. He was inspired by his elder brothers who were playing Mumias Rfc playing.
He joined form 1 and started playing for Butere boys then later joined Lubinu High school.

"I aspire to play for my nation Kenya one day. Rugby is all that begins with the focussed mind and am hoping to aspire many as a Western Bulls player (echulusi). " ~ Francis Ochieng Muchalwa