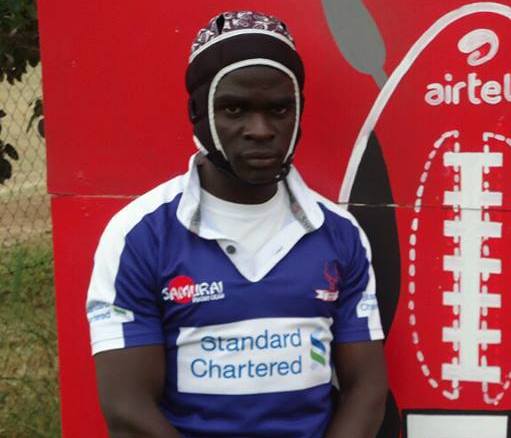 "I was forced to play by my teacher at school after half our team got  injured and by then I was awater boy . My teacher convinced me and I got on the pitch and I gave it a try" ~ Newton Chavasu.

Newton Chavasu made a tough decision to quit rugby in late 2015 as he got employed in Turkana.

"I have to hang boots because of work. I am in Turkana where rugby is like a dream " ~ Newton Chavasu.