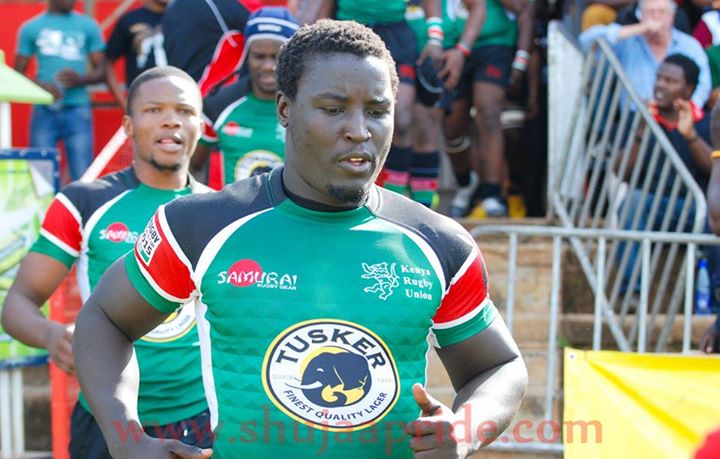 Aspirations: Hopefully, help Kenya reach the World Cup and give back to rugby by helping the upcoming players with his bit of talent here and there to be quality players.

Kevin Omoyo is a humble African from the great rift valley who likes to play rugby, tour around the world and have fun.