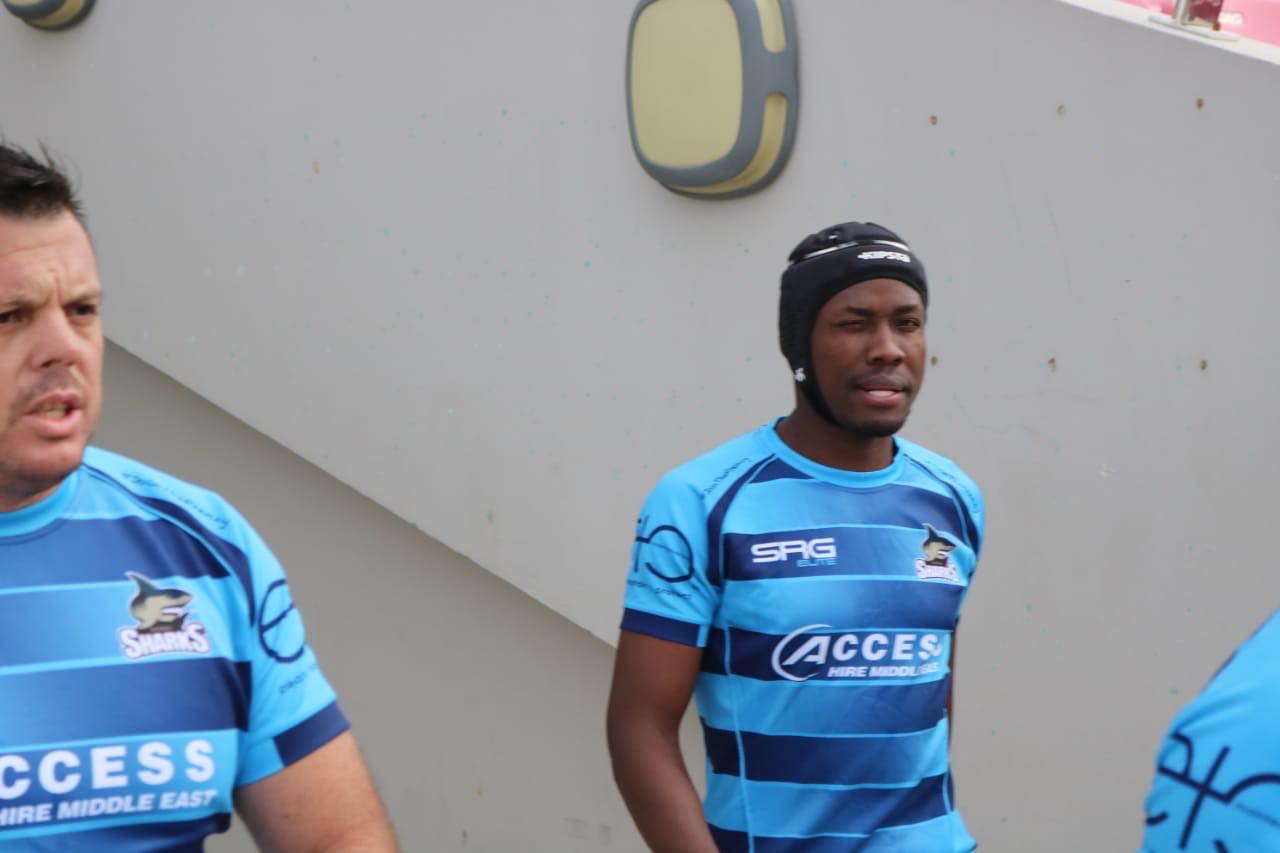 Role model : Humphrey tall Kayange  "He has been a fatherly figure in my rugby," He added.

Before Nelson got a call up to play for the Dubai sharks in Dubai, he led Kisumu as a captain to glorious victories.
In 2014, he led kisumu to beat Mwamba rfc and Strathmore Leos before they were damaged by  Tamadamu from Fiji at Kenyatta stadium machakos .

He was a flanker when Kisumu beat Nakuru RFC in Enterprise cup quarter final and later beat Nondescript at kisumu polytechnic.