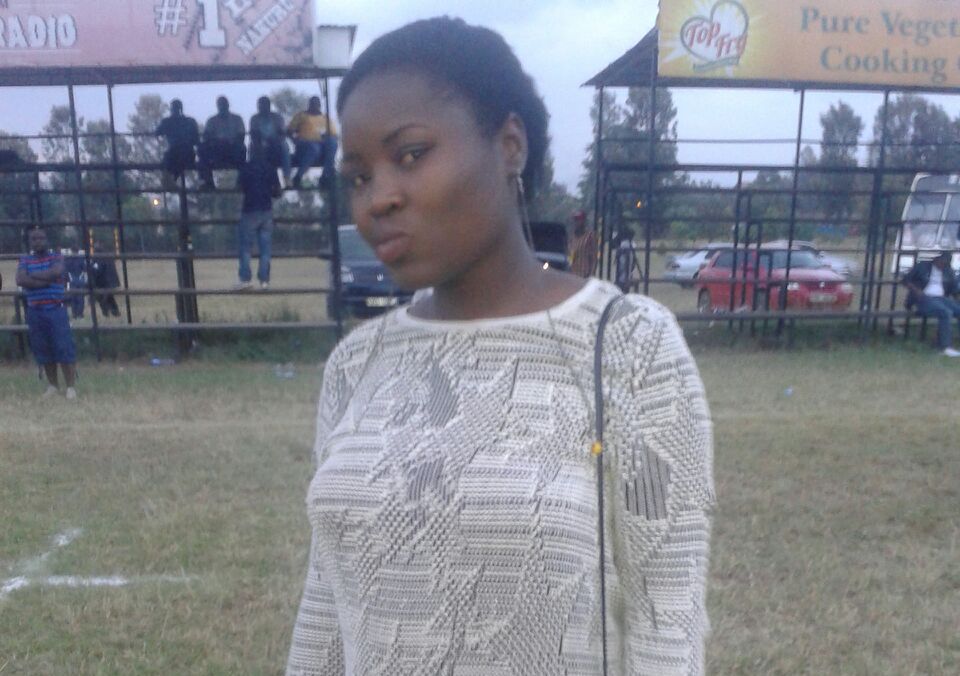 "I got interested with the game while I was in form one. After JM girls (the BISONS) became position three at the safaricom sevens in 2011."

"The praise they brought to school was too much and I wanted to be associated with it so I approached the coach MR.Simon Kiarie and he told me I can start training whenever am ready.

Rugby Debut :
"I began training which was tough. April came we went to play the Great Rift 10s A-SIDE at Nakuru Athletic Club, Prinsloo 7s then the safaricom sevens. "

"In 2013 I joined Nakuru RFC (WANYORE) and after finishing high school (2015), I came to Nairobi and I joined Kenya Harlequins."

Role model :
"My role model is Ana Aguirre a scientist who plays for Chicago.
She is always their to encourage me and have a trend of my game."

"my biggest dream is to join the kenya lioness in three months time and play for Chicago bulls when I am free."