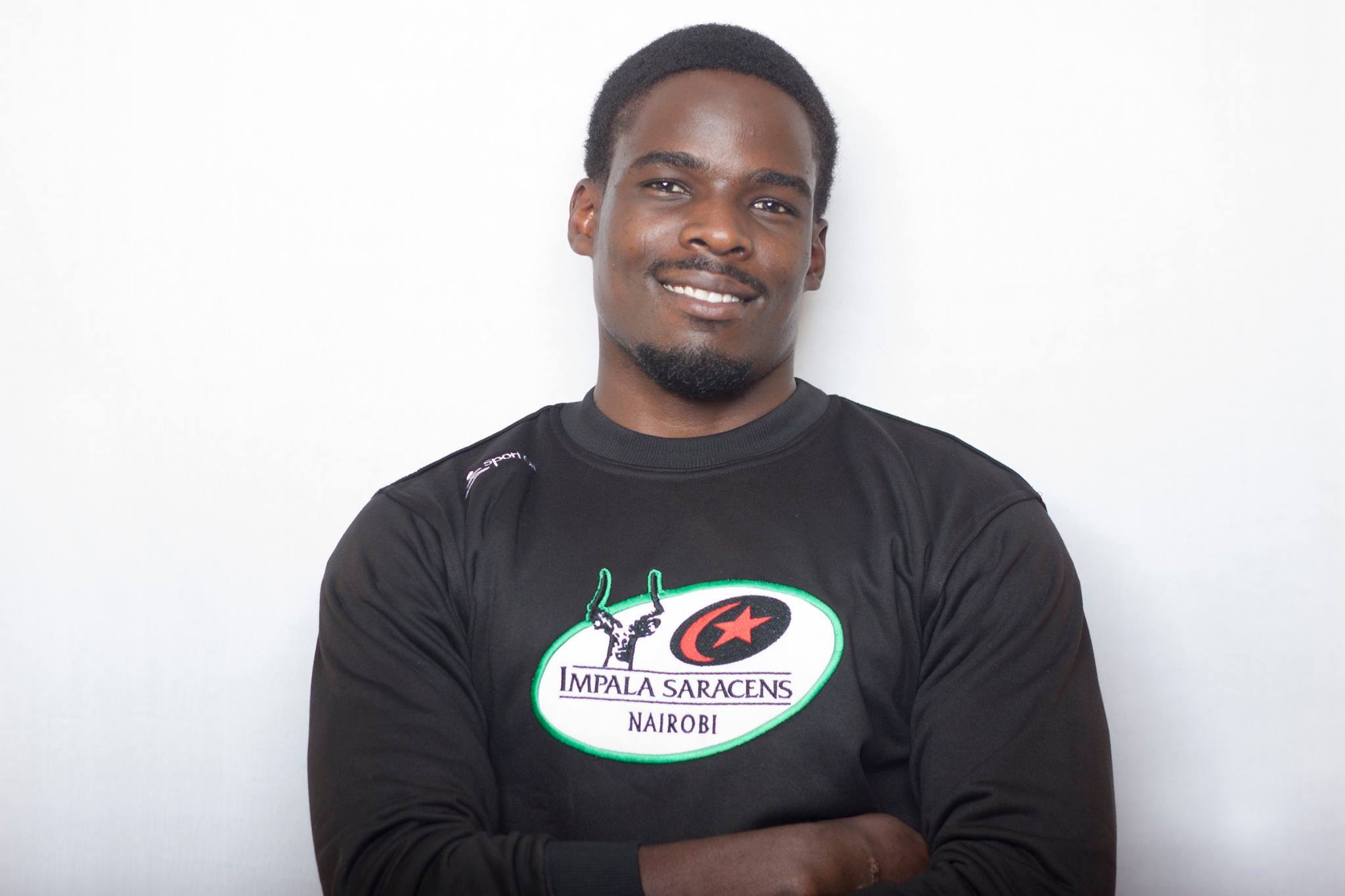 High School : Saint Mary's School Nairobi.
Campus : University of Nairobi.
Date of Birth : 16/9/1993.
Nicknames : Dibongolo The Great and Dibosh.
Positions : Fullback / Right Wing
(some of his team mates at Impala say they prefer it when he plays at wing because he scores " too much " at fullback .
Pius Shiundu first got interested in the game as a wee lad, of about nine or ten playing rugby during games at school.

Dibosh started playing rugby seriously in 2009, when he joined St. Mary's, which had a great environment for aspiring rugby players, they had equipment, support and experienced Saints such as Thagana Riunga, Moses Wanyaga Anthony Nyandigisi, David Ambunya, Biko Adema and many others used to help them with training and advice. .

Dibongolo Pius Shiundu is just a normal everyday guy, who enjoys anime, sweets and good music and wants to be one of the best rugby players this country will ever see.